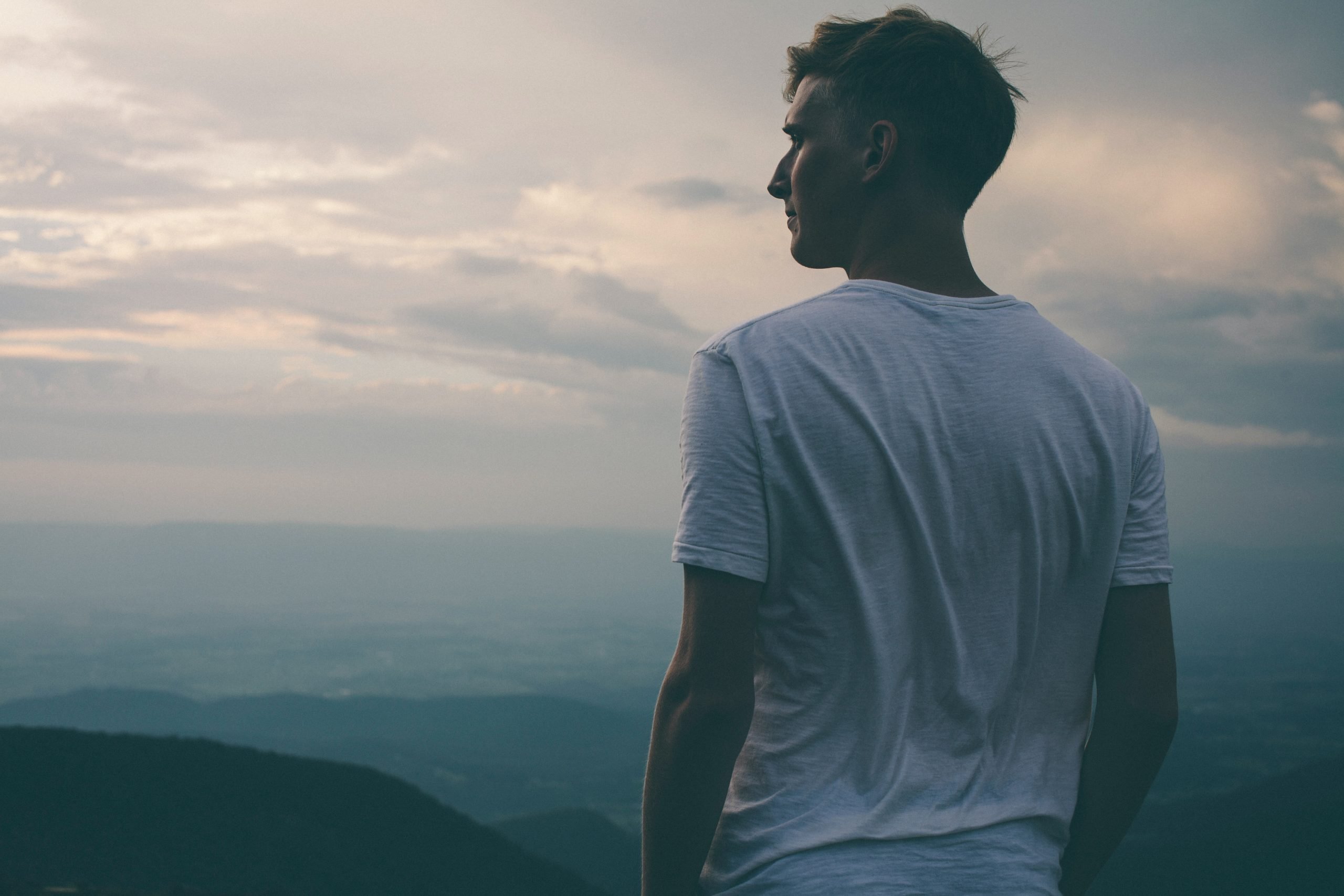 One Mans Story of Bullying & Harassment In The Workplace

Around 15 years ago I was working for a software company, in a role that involved regular monthly overseas travel. It was a creative role in design, for a unique research project and my role was shared with another guy (we’ll call him James). Our boss (we’ll call her Lucy) was building a great team, and it was an exciting time.

Career-wise I was looking at a great opportunity, loved the company, was making good money, and to top it all I had a baby daughter and my wife was pregnant with a second child. Life was pretty sweet, and the travel was exciting for me, getting to stay in great hotels. Although I missed my family terribly when away, I loved the uninterrupted sleep and the perks of the work. New York has a lot to offer. My wife however was beginning to struggle somewhat with being left at home, literally holding the baby whilst I was ‘jet-setting’ the world, often with female co-workers.

The incident happened on one trip where we had been particularly successful, huge sales were landing due to our work.

The three of us (Lucy, James and myself) went out to celebrate, and although most of the evening went fine Lucy made some out-of-character comments during the meal, discussing sex and our friendship and alluding to ’working more closely together’. Later that evening she called us at the hotel, gathered us into a room and made a range of bizarre sexual harassment accusations against us both, then spoke at length about the three of us ‘having an affair’, that she knew we wanted it but she couldn’t cheat on her husband.

A number of things were said that made James and myself extremely uncomfortable, and unsure how to proceed other than to deny every accusation she made, and try to get out of there as quickly as we could.

When we returned to home base I took the issue to HR. I explained the incident, the sexual nature of the comments and accusations made, and how awkward it had made us feel. I explained that I was unsure how to continue employment as this was a direct manager we saw daily. I asked for support in finding a solution.

This issue caused me great personal stress, as my wife was already not happy with my working arrangements. HR did not support us well, and in fact told us not to mention the incident and to instead just move on. Their version of supporting us involved removing us both from the direct team and placing us under a new boss in our own team off to the side. We were warned under penalty of being fired not to discuss this with other employees, and were told the matter was closed; no support, or help, was offered. Within days Lucy was in fact promoted.

It probably sounds strange to say it, but I felt violated; both in the trust I’d placed in my company and my boss, but also somewhat physically. I’ve always thought of myself as someone who’s respectful of others and of good character, and the accusations and invitations that had been made left me questioning myself and what I might have done to invite them. I questioned every word, look, action, whilst waiting for the phone to ring – as the male in this situation I was terrified the situation would be turned around and I’d be accused of sexual harassment of my boss, instead.

It didn’t take long for me to realise I couldn’t stay employed here – and that became a trigger. I realised that the design creativity I had been pouring into services for this company could just as equally be used for others. I realised that the only way I would ever be comfortable again was in knowing I was in charge of my own destiny, and not beholden to the arbitrary rules and limitations of others.

So I quit (in rather spectacular style), and left to start my own business.

I have been running my own businesses in various spaces, ever since.

Although that started as design, it quickly shifted into a person-centred space, where I have been helping bridge gaps between assistive technology and the people who need to use it; making their lives easier and slightly better. I’m now switching that again, into direct support for people looking to improve their mental health.

For me, I felt powerless when someone made incredibly personal (and bullying) comments and then the organisation failed to support me. As far as bullying and powerlessness goes it’s absolutely at the small end of the scale – but it helped me see that I wanted to help empower others, and help them have more control in their own lives.

The lack of support I received gave me a taste, just a tiny taste, of what others go through in their lives. I wasn’t physically assaulted or coerced into actions, and I don’t think of myself as a victim at all – but I do feel passionately that if I can help others, through improved design, easier to use experiences, or just having a slightly-less-painful day, then I’m putting something just a tiny bit ‘right’.

I can’t say I’ve forgotten, although I have forgiven and I have certainly moved on. I’m now far more aware of the support that is available to employees and if I had my time over again I would definitely have taken a different course of action within the company. But, it taught me that standing up for the powerless is always worth fighting for. I’ve tried to help people all through my career, and in the last work sea-change I’m hoping  to take, I’m super-excited to help people on a much more practical and day-to-day level.

And that’s a pretty good silver lining, I think.

Authors name is not his real name and is using a pseudonym for privacy.

If you or anyone else you know is experiencing psychological distress, as a result of your workplace, there is help. Like a physical injury, you may be entitled to compensation through a ‘Psychological Injury’ Claim. Check Fair Work Australia or click here for more information. 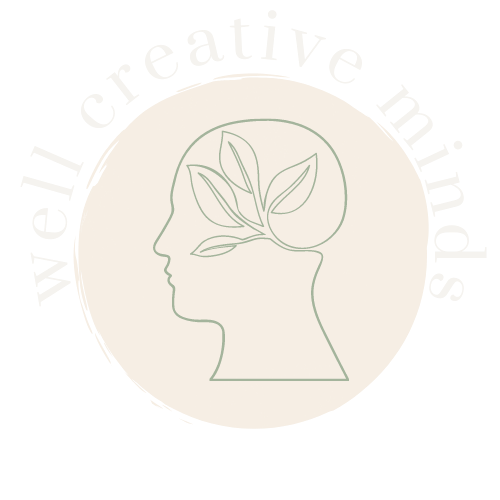