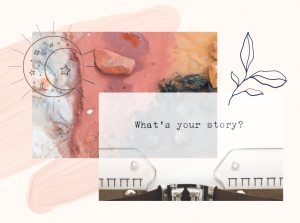 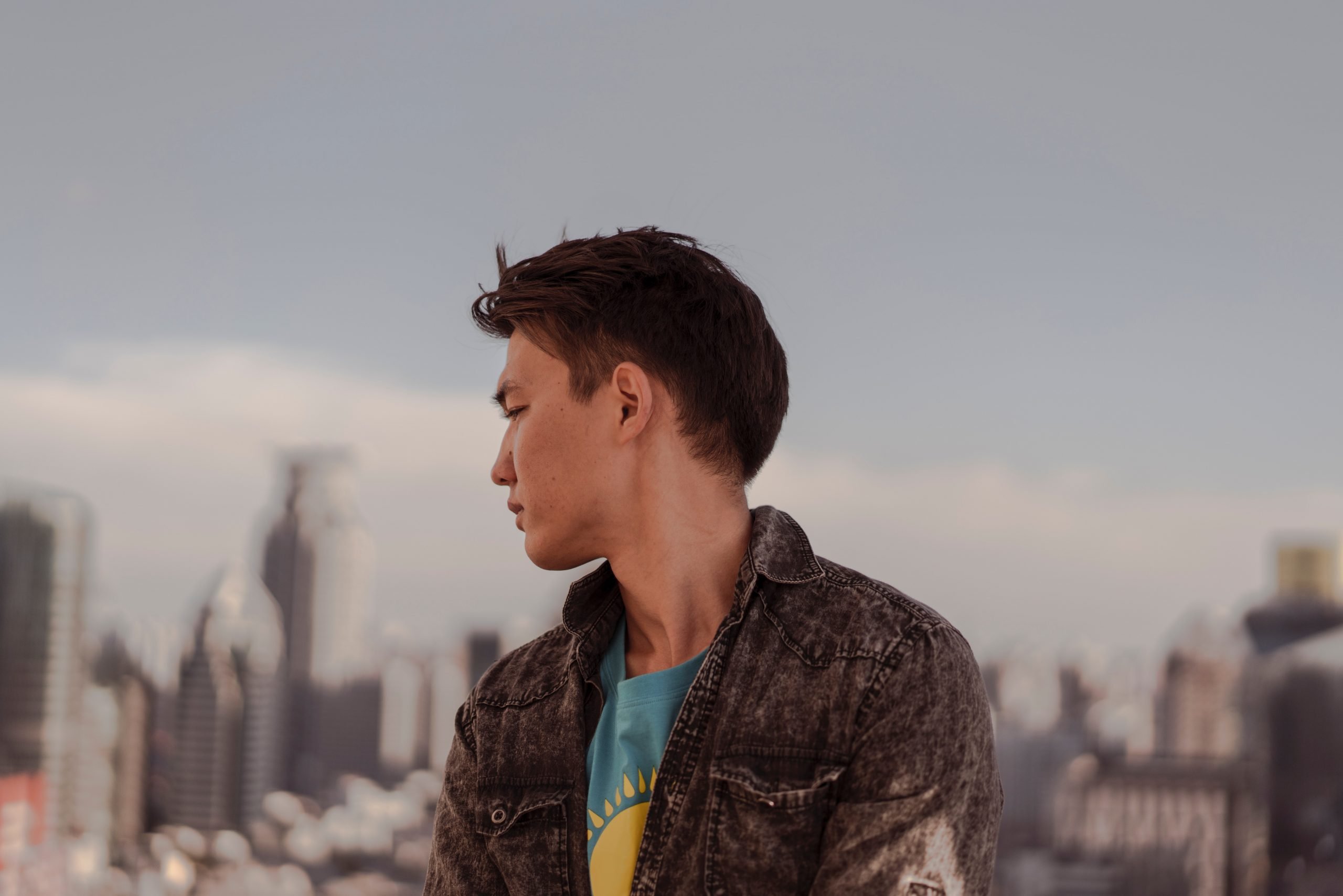 For my psychology course, I’m required to comple

What the World needs now 🧡✨🎨 @creativaty

In between work, a 12000 word research thesis for

No act is ever too small 🌻💛

Remember, one thing at a time is good enough🍁vi

Writing and creativity is how I express myself ... 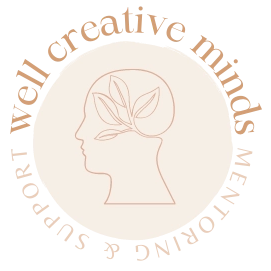